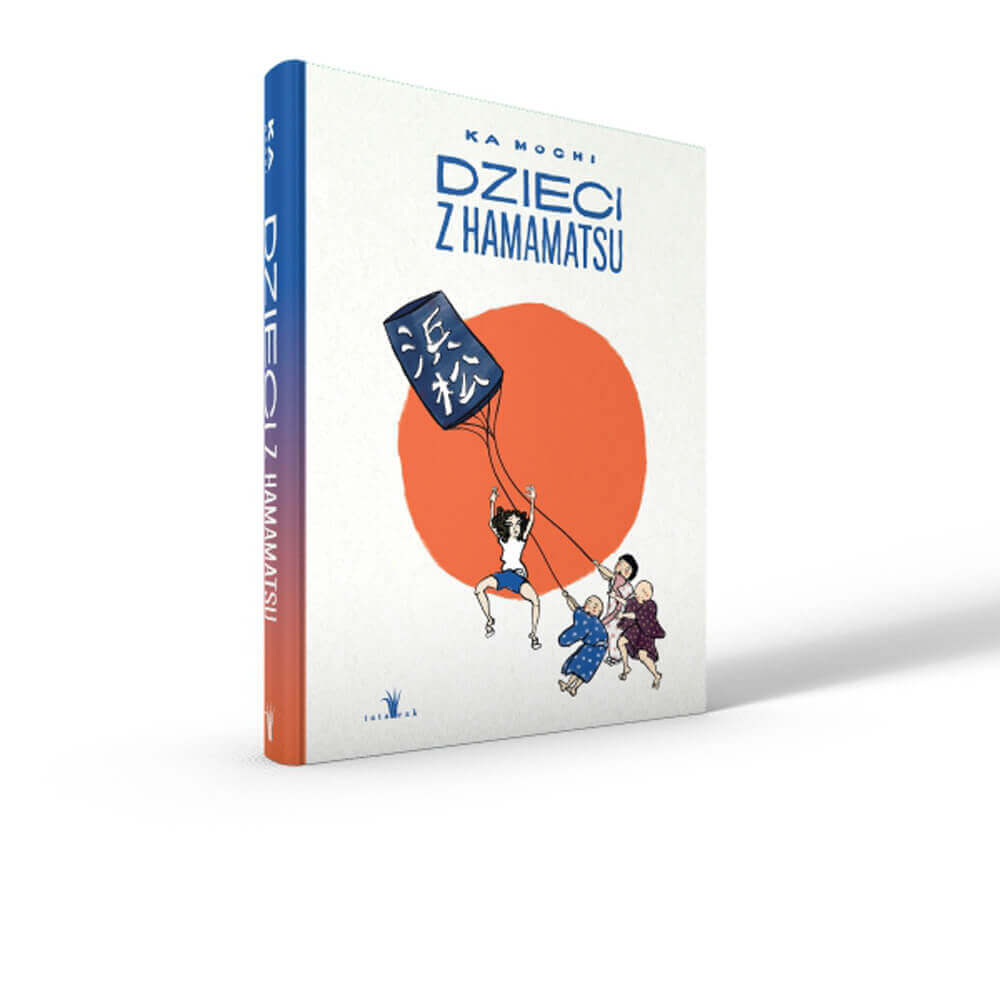 We are excited to introduce a fascinating book written by Polish artist and illustrator Kasia Mochi. Kasia has worked in the field of fashion for more than 10 years in Warsaw, Poland. She has worked as a model, an illustrator and for Polish fashion magazine PANI as a stylist.

In 2013, Kasia moved to Shizuoka, Japan with her family and worked on her paintings as an artist. Her works of art were showcased at several art events including Tokyo Designers Week, Shibuya Art Awards, and BDFIL Festival de Bande Dessinée. In addition to these events, Kasia opened her solo exhibition in Shizuoka, Japan in 2016. In 2018, Kasia went back to her hometown of Warsaw, Poland. She recently worked on some paintings for the monthly magazine Pismo, which deals with political, economic, scientific, technological and cultural issues.

In 2020, Kasia published her own novel titled “Dzieci z Hamamatsu (Hamamatsu Children)” through Tatarak publishing house. The 250-page story also contains stunning illustrations painted by Kasia herself. The main character of this book is a Polish girl named Laura. The story begins when Laura and her family move to Hamamatsu-city, Shizuoka, Japan. She is confused and troubled about many things in Japan, where everything is different from Poland, such as the language, customs, and food. By having new and unexpected experiences, Laura develops both personally and emotionally.

“Hamamatsu Children”, is a fictional tale, but Kasia’s daughter is the model for the main character, Laura, and the story is set in Hamamatsu city, where Kasia used to live. Hence, the story has a semi-autobiographical feel, and is reflective of the footsteps of Kasia’s family, partially rooted in reality. Authentic Japanese culture, tradition and art are expressed by Kasia who, as an artist, is able to demonstrate things from a unique perspective in her book.

At the moment, “Hamamatsu Children” is only available in Polish, but Kasia is also looking at publishing the book in English and Japanese in the near future. Kasia Mochi is not only a great writer but also a fantastic artist. If you enjoyed this article, you can follow Kasia Mochi on Instagram @kamochiart. Stay safe and healthy. 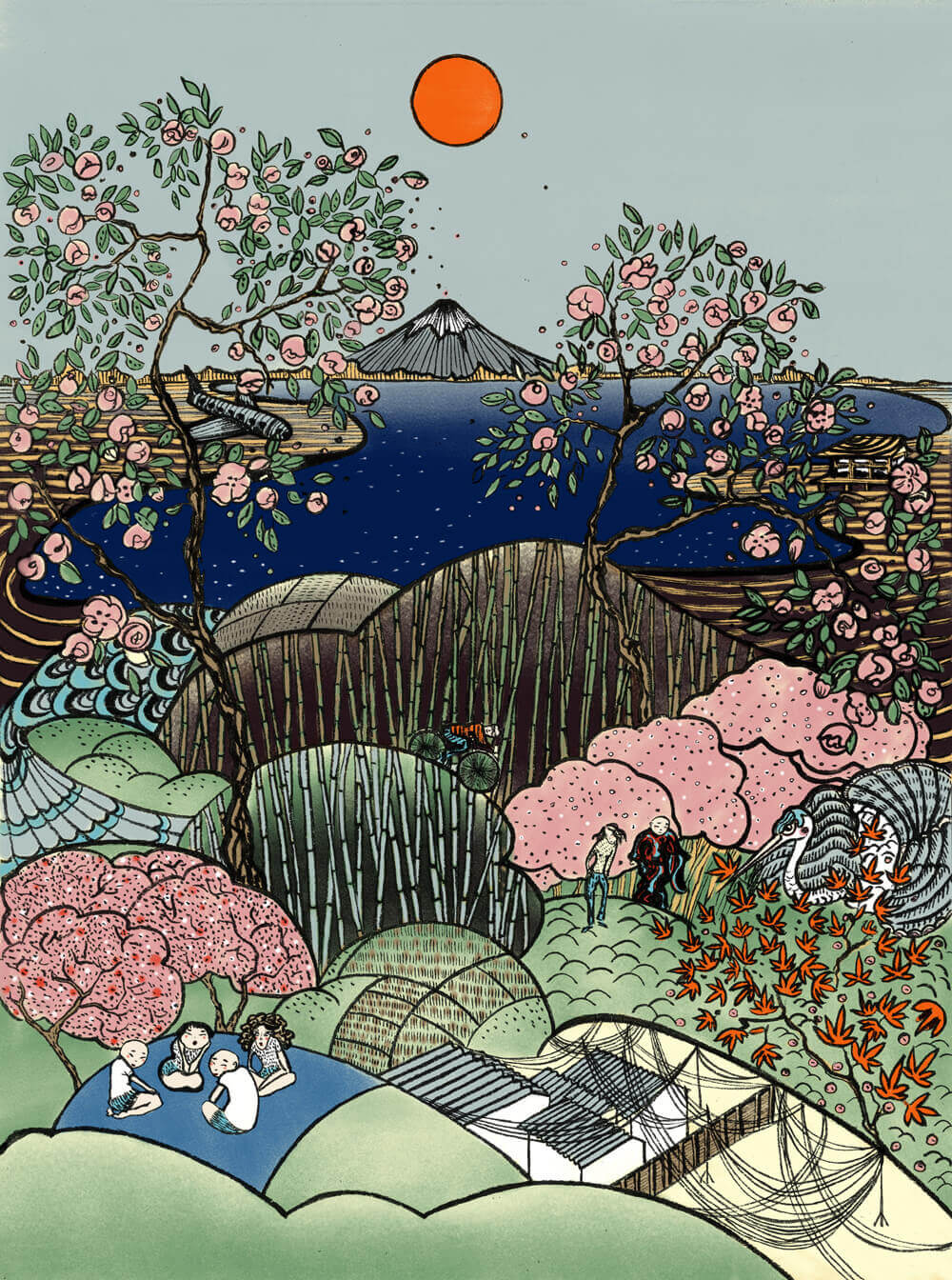 Kasia Mochi
Kasia Mochi is an artist and an illustrator who was born in 1979 in Warsaw, Poland. She has worked in the field of fashion for more than 10 years as a stylist, a model, and an illustrator. In 2013, she moved to Japan and worked on her paintings there as an artist. She opened her solo exhibition entitled “Kasia Mochi Exhibition” in Shizuoka, Japan in 2016. Her works of art were showcased at several art events including Tokyo Designers Week, and Shibuya Art Award. Kasia went back to Warsaw in 2018 and recently published her own novel titled “Dzieci z Hamamatsu (Hamamatsu Children)” through Tatarak publishing house.